Find out at a glance our ALS analytical solutions for food in this leaflet.

Levels of radionuclides in food are mainly monitored in relation to the consequences of nuclear accidents and nuclear weapons testing.

The releases from nuclear reactor accidents contain a great amount of the short-lived radioisotopes and tritium.

ALS is able to determine those radionuclides with very short half-lives:

ALS Monitoring of artificial radionuclides in food, biota, soil and water during the first several days after a nuclear accident is valid for samples 4 days old. The delivery of results is under 3 days after delivery to the laboratory.

However, after a few weeks, the predominant radionuclides will be Cs-134 and Cs-137.

Caesium 134, Caesium 137: Cs-137 is considered the most problematic of the short-lifetime fission products because it easily moves and spreads in nature, mainly to water. Together with Cs-134, I-131, Sr-90, Cs-137 was among the isotopes distributed by reactor explosion that constitute the greatest risk to health.

Potassium 40 is known as the largest source of natural radioactivity in animals including humans. It ranks third after Th-232 and U-238 radioactive decay in the soil.

The human body maintains relatively tight homeostatic control over potassium levels. This means that the consumption of foods containing large amounts of potassium will not increase the body’s potassium content. This is the reason, why the gross beta activity is often corrected to potassium 40.

As Strontium 90 belongs to the same group IIA like calcium, it behaves like calcium and therefore tends to concentrate in the bones and teeth of animals and human beings.

Legislation on food and feed - EURATOM 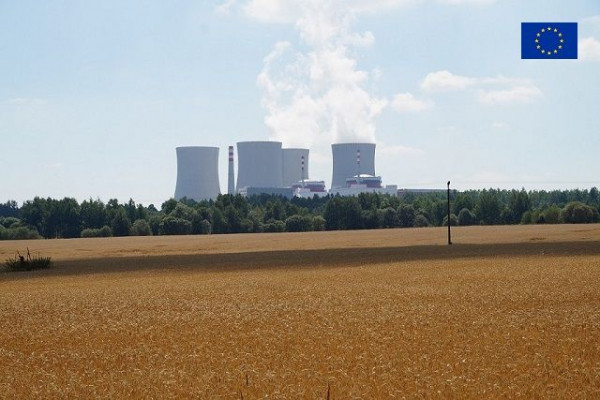 COUNCIL REGULATION NO. 3954/87 (EURATOM) of 22nd December 1987 lays down maximum permitted levels of radioactive contamination of foodstuffs and of feeding stuffs following a nuclear accident or any other case of radiological emergency.

The annex of the Regulation No. 770/90 sets maximum permitted levels of radioactive contamination (caesium‑134 and caesium-137) of feeding stuffs:

These levels apply to feeding stuffs as ready for consumption. 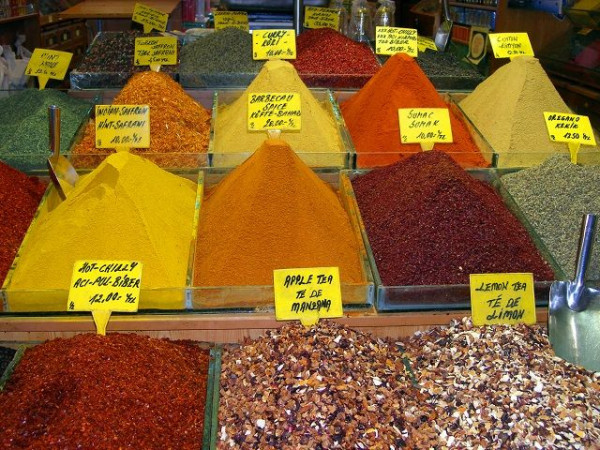 The unofficial translation of the Customs Union's technical regulation is available here.

The annex 4 of the Technical regulation of the Customs Union on Food Safety  (TR TS 021/2011) specifies maximum allowable levels of radionuclides Cesium-137 and strontium-90:

In case of freeze-dried products, the specific activity is determined for a reconstituted product;
permissible level for a dry product

Find out our ALS analytical solutions.